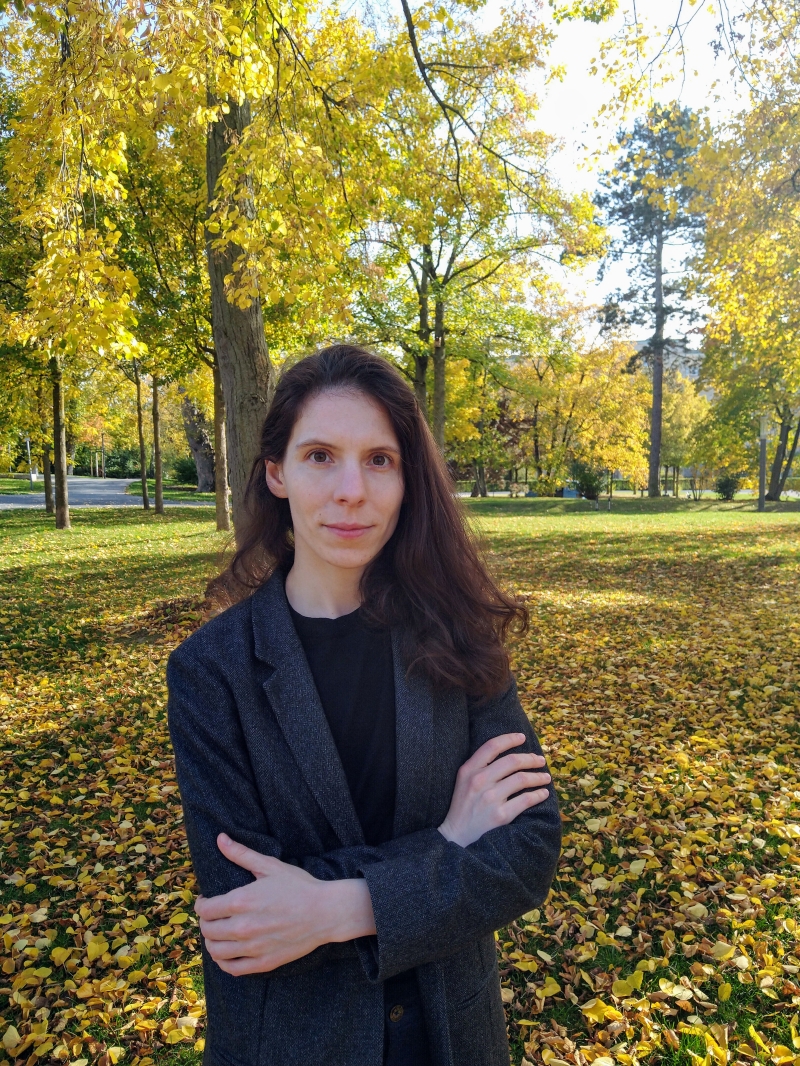 This paper studies how people form beliefs in environments with multiple unknown parameters, some of which are relevant to agents' self-esteem. In particular, we examine how initial bias in beliefs about an ego-relevant characteristic affects learning about the state of the world. Using data from a laboratory experiment, we demonstrate that the learning process of an overconfident agent is self-defeating: the agent repeatedly takes suboptimal actions, misinterprets the output, and forms increasingly mistaken beliefs about the state. Therefore, we corroborate the theory of misguided learning formulated by Heidhues et al. (2018). We provide the first empirical evidence that allowing a biased agent to experiment and acquire new information is not only ineffective but in some cases counterproductive. Furthermore, we move beyond the theory as we examine how learning about multiple parameters evolves in ego-relevant and ego-neutral environments.

Do people perceive favorable feedback in a different way than unfavorable one? After a decade of research, there is no definite answer. The existing literature disagrees not only on the magnitude but also the direction of the bias (Benjamin, 2019). In this paper, I propose a new experimental paradigm to identify motivated distortion of beliefs about signal informativeness. The new design allows me to better capture the asymmetry in response to "good" and "bad" news. The data reveals that participants perceive favorable signals as much more likely to be informative. Furthermore, I introduce a new control condition to uncover the underlying mechanism. Participants in the control group evaluated informativeness of a signal ex-ante, conditioned on possible signal realizations. By comparing beliefs reported after a signal to the reports stated ex-ante, I show that participants distort their perception in a motivated way after receiving a signal. The results cast a new light on the origins of overconfidence, pointing towards the role of affect (or utility from beliefs shifted by the signal) in asymmetric updating.

Hope for the best, prepare for the worst: signal anticipation and ex-ante belief manipulation

In this paper, I propose and test a theory of forward-looking belief manipulation. It is based on the idea that people can "prepare themselves" for the arrival of bad news by adopting overly pessimistic beliefs. The prior is not fixed like in the classical approach but can be manipulated depending on the agent's expectations over the upcoming signal. Using a simple model, I show that if utility from beliefs is reference-dependent and the agent is loss averse, he will lower his beliefs when expecting a noisy signal. I test the model in a laboratory experiment, in which I exogenously vary subjects' expectations about the upcoming signal. While there is a lot of heterogeneity at the individual level, the preliminary data is in line with the model predictions. If confirmed in a larger sample, the results will provide the first empirical evidence that the utility from beliefs is reference-dependent.

Does the world get crazier or is it just me? Learning about ability and an external parameter